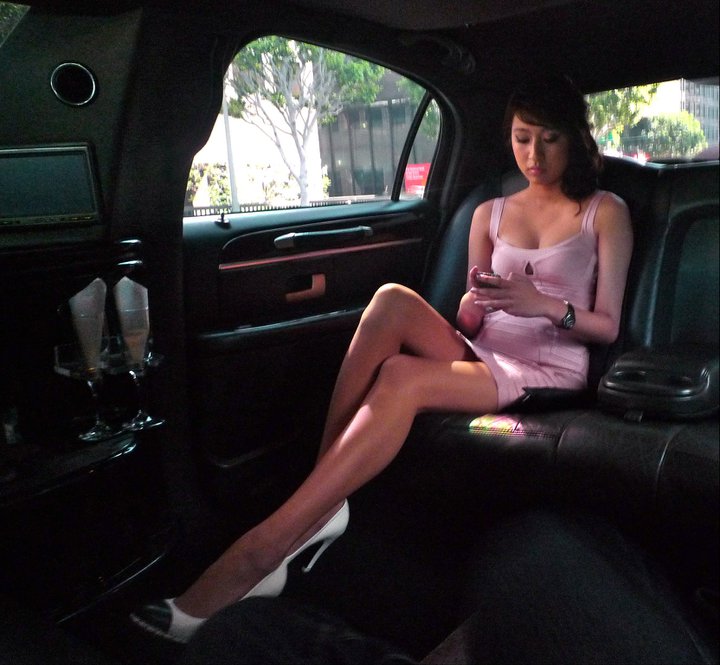 It is so easy to think normatively and say that what Jeane did was wrong because her parents have illegally acquired large sums of money from tax payers. But many politicians are engaged in worse atrocities. In fact, Janet Napoles would not have gotten away with her actions had the congressmen not agreed to the scam. Many of our government folk also boast lavish lifestyles supported by tax-payer money. What makes us focus on Jeane?

Verstehen accepts contributions. Email us at verstehenonline@gmail.com. Published submissions are subject to revisions by the editors.

This work by Verstehen is licensed under a Creative Commons Attribution-NonCommercial-ShareAlike 4.0 International License.