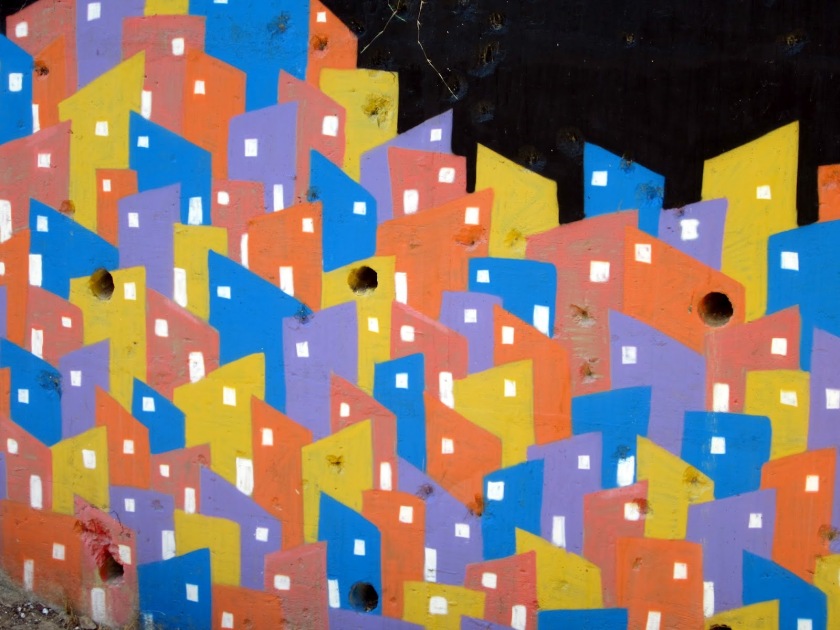 Our economy is growing dramatically but poverty rates are not dropping substantially. Where have we gone wrong? To begin with, faulty paradigms about the poor.

Take the case of Metro Manila’s urban informal settlers—the four million people who make up over one-third of its population. For them, aspiring to a better life means looking for work where the jobs are—in the city. Yet, some 200,000 families along the waterways find themselves in frequent confrontation with government officials and elitist planners who show little appreciation for poor people’s survival and development strategies. The government’s failed approaches over the years stem in no small measure from faulty paradigms about the urban poor. It is time to adopt new paradigms.

Faulty Paradigm 1: To improve the situation of urban informal settlers, relocate them to settlements far outside the city.

New Paradigm 1: Urban informal settlers exhibit economic and social rationality in firmly resisting relocation to distant resettlement sites and insisting on remaining in the city. Yet, despite decades of failure in the Philippines and worldwide, officials continue to evict estero dwellers and resettle them off-city where survival is precarious. Resettled families secretly sell their housing rights and return to live in their former neighborhoods. Their first priority is not housing but location near their work.

Off-city resettlement, by contrast, offers few jobs, hostile local governments and townspeople, substandard basic services, high transportation costs, and proliferating criminal and drug gangs. Perhaps the single most devastating transfer loss has been the social capital built up over the years. These networks have enabled poor people to inch up the economic ladder, counting on mutual help from kin, neighbors and friends, loyal customers, and productive ties with those in power.

Faulty Paradigm 2: The resettled families’ irregular payment of installments and surreptitious sale of their new units illustrate their irresponsibility, deviousness and ingratitude.

New Paradigm 2: Differential approaches to financial arrangements are needed for economically mixed poor populations. The unpredictable and chronically low incomes of most urban poor families undermine regular amortization payments. The livelihoods and social networks that sustained them in their estero neighborhoods are gone. Although other countries have developed workable subsidies for housing the urban poor, the Philippines’ strong orientation to the market economy resists innovations in social finance.

Faulty Paradigm 3: Informal settlers are problems; the government has to decide on solutions for them.

Faulty Paradigm 4: The urban poor are to blame for their poverty because they are uneducated and lazy.

Faulty Paradigm 5: Leadership is “soft” as mostly women take on those roles in informal settlements.

New Paradigm 5: Urban poor women provide strong, committed, and trustworthy leadership in informal settlements. Being in the community all day, they live the issues of unemployed husbands, domestic violence, hungry and sick children and worrisome teenagers. They know who in the community can help. They stand ready to fight eviction alongside their husbands, but are also prepared to negotiate onsite solutions with the government.

Faulty Paradigm 6: Being illegal encroachers in the city, informal settlers are unworthy of urban residence.

New Paradigm 6: Urban informal settlers have a right to the city and to be treated with dignity. They contribute essential services to millions of city residents. Many built their settlement site from scratch. As citizens of the republic, they have a right to participate in decisions affecting them and to the dignity that is their due.

The faulty paradigms that have worsened the plight of urban informal settlers have to go. It is time to get serious about onsite upgrading and in-city residence!

Editor’s note: This piece was originally published by the Philippine Daily Inquirer (May 28, 2015).