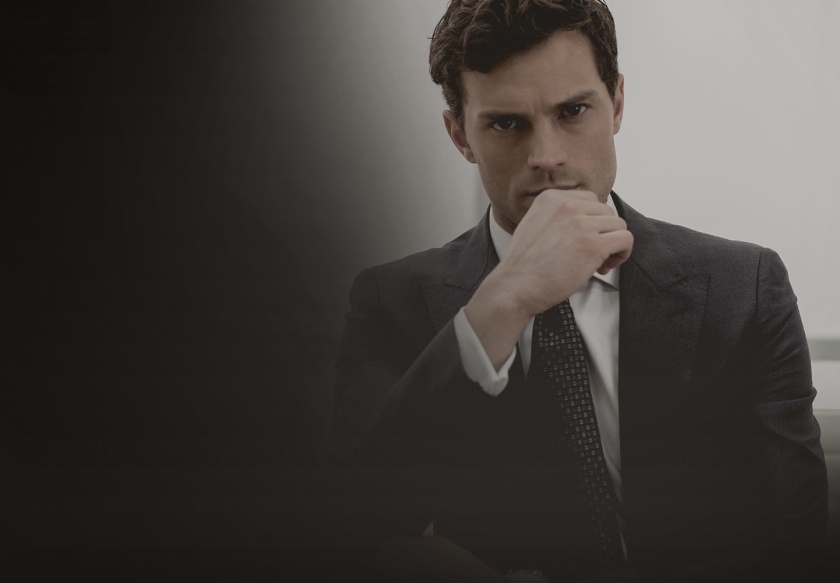 There have been varied and conflicting attitudes towards the film, Fifty Shades of Grey, with some commending the film and others bashing it extensively. Based on the book by British author E.L. James, the film depicts the love story between a literature major, Anastacia Steele, and a young and wealthy entrepreneur, Christian Grey.

What does this information say about our society? According to Karl Marx, the economy determines the groups that will prevail and those that will be subjugated. The economy dictates the hierarchies that will emerge in society. Capitalism has molded our society into becoming profit-oriented, making those who earn the most profit and those who have the greatest control over the mode of production the most powerful. They dictate the rules and norms, influencing what is likeable and what is not, what is appropriate and what is not, influencing even our ideologies.

When you are at the top, you make the laws and you create the rules, and you make them such that you remain at the top. This is one of the reasons why, for the most part, many viewers do not see Christian’s acts as fully deviant – he belongs to the upper class. He appeals to people because he is rich, a standard that many aim for because it is also the rich who control standards in society.

Among the standards propagated by the upper classes are standards of what is beautiful. For instance, the beauty industry packages a particular notion of good looks that translate into dominant cultural norms. In aspiring to be beautiful, people are lured into consuming products that not only benefit businesses involved, but also legitimize these standards of beauty. Further, beauty is a resource that is competed for; it gives you access to a lot of things. People who are good looking, who have access to things that allow them to be good looking, tend to get what they want and to have more opportunities. This relates to the halo effect, where physical attractiveness can elicit a positive impression that all of the person’s comments and behavior are also perceived positively (Ciccarelli & White 2012). This is why even behavior that contradicts the positive first impression tends to be excused.

With regard to Christian, the halo effect suggests that even when his actions became abusive, he was still able to elicit a positive response because of his looks and his social status. Both played a significant role in capturing the interest of readers and viewers.

The reactions of people around the world towards the film have two implications: first would be that culture varies from place to place, because reactions have also varied from one place to another, with the UK being more open and supportive to it. In the Philippines, the film was subjected to a lot of restrictions (e.g. censored scenes, etc.). Second, it seems that our mainstream dominant culture may have become more open and liberal with regard to the topic of sex.  Globalization has facilitated the integration and interaction of people from different places around the world, and such interaction continuously shapes our beliefs, values and norms, causing these to change as well. This is probably why a supposedly conservative dominant culture seems to be more lenient and open to such things now, allowing the film to be shown although with numerous cuts.

When it comes to reactions towards Christian, the general response will probably be different had his character been depicted in a different way – if he were shown to be atavistic or if he came from a different social class. As  suggested by the horn effect, which is the opposite of the halo effect, those who receive a negative first impression would elicit further negative responses to actions seen as wrong. Had Christian been someone else, someone not from the dominant social class or someone who does not subscribe to the dominant notion of beauty, people will probably despise him. This shows the extent to which social stratification governs our lives. The social classes differ not only in terms of resources but also in terms of how people treat its members. The movie reveals how those who belong to the upper classes influence ideologies in society by, for instance, determining what is acceptable or not and what is good or bad, to maintain their power.

Katz, Sidney. “The Importance of Being Beautiful”. Print.