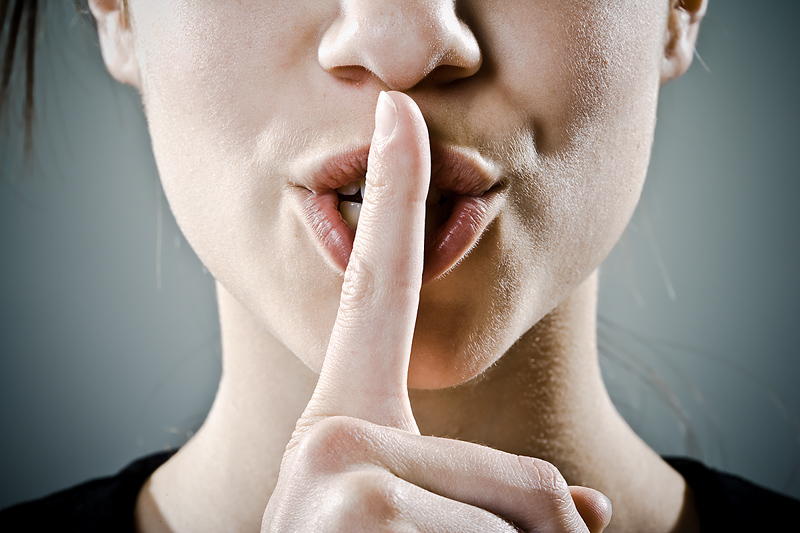 I found this interesting read from the Harvard Business Review discussing the reasons behind employees being silent in the workplace – their silence meaning, they keep their suggestions to themselves. In summary, the article identifies the following factors:

(1) The narrative of the heroes and the villains: Media and the public sphere have portrayed “whistle-blowers” as villains. They are scrutinized and challenged, sometimes even to a point of retraction. (This case is even more relevant to the Philippines, wherein those who speak up are usually measured based on their ‘personality’ rather than the issue being surfaced. For instance, if you bring up something controversial, chances are the public will dig up any form of “baho” in your past which can discredit you as a speaker, and often miss the point of the issue.)

(2) Feedback is often regarded as trivial – a sour-griping of the lower employees.

What is interesting to point out that even if the study was conducted in the US, the findings are very much observable to our culture. This becomes a difficult working environment for employees. It is the recurring case of disempowerment in the workplace.

Sociologists who specialize in issues of work in other countries would definitely have something to say about the issue. But nuancing the issue in the Philippine experience, we can identify different sociological concepts as themes in analyzing the phenomenon. Here we identify a few:

A. Blurring of the public and the private sphere.

The public is not well-developed in the Philippines, such as most of “public” discourse are really just private issues made public. In local terms, kadalasan chismis ang pinag-uusapan. Look at the local newspapers (not even the tabloids) and content analysis will show you that most articles are not even public issue-based. They are hyped-up showbiz-oriented “news”. The human interest angle of journalism has been dangerously played up such that it frames private troubles as public issues.

This has serious repercussions, as alluded to by the study. If we are used to this kind of ‘dialogue’, then we assume that every talk falls within the framework. There are times, however, when important issues which merit professional attention are raised, and yet they are treated as chismis.

This also means that our institutions (even the supposed bureaucracies) are not accustomed to dealing with professional feedback. When feedback is expressed, employees usually talk about it among themselves – over and over again until the criticism transforms into a theme of hate towards a manager. Our institutions usually do not have mechanisms for receiving, documenting, and processing feedback. Oftentimes, feedback is labeled as a ‘complaint’, which misses the point of why the issue was raised in the first place.

Communication can be framed as a power struggle. Those who wield less power – by virtue of a ‘lesser’ social capital or social position – are often marginalized in discussions. Hence, as the article points out, the fear of the repercussions take over the value of the insight that an employee has made.

This raises the following questions: Must every conversation be framed as a debate? Should somebody always win, and another person always lose? Don’t we have the capacity to think in terms of systems and issues, and organize our thoughts to surface a common vision?

The problem of communication then becomes more than just a power issue. It becomes a reflection of how we relate to one another, in both the private and public spheres. It poses a challenge to our culture of dialogue.