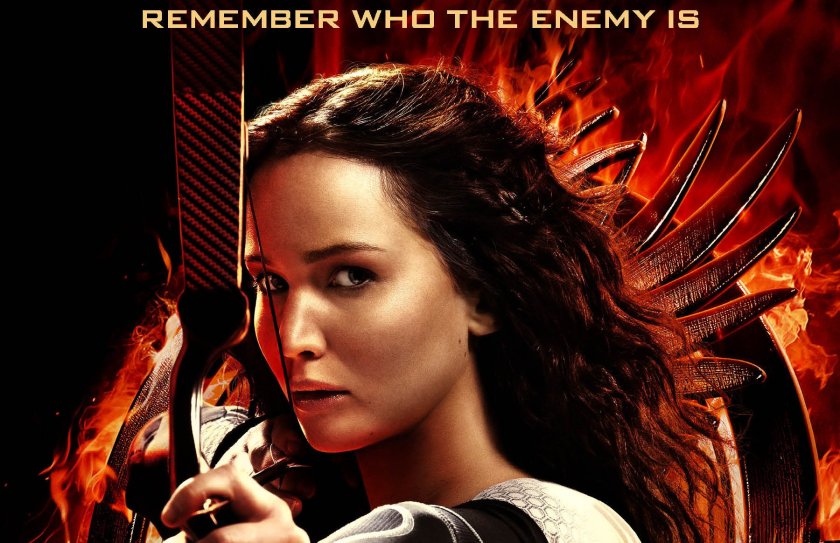 It all started with District 12 and her volunteering for her younger sister, Prim. She soon became a symbol of hope or a person to look up to among other workers and, in Catching Fire, we witnessed the beginning of the revolution.

As I read these books back in high school, little did I know that these three books can reflect so much of what I will study in college. Moreover, these stories give a glimpse of how our society works. The Capitol putting pressure and exploiting other people for their benefit. Different districts responsible for particular produce and supplies. Some get plant and harvest food while others mine essential minerals such as coal, mined by District 12. See any similarities in our society? How the rich stay rich while the poor continue to work for the rich but still stay where they are. Sociologists would examine this phenomenon in different perspectives. I’d like to highlight the functionalist perspective and the social conflict perspective.

The functionalist perspective looks at how society works together towards a common goal. Like a car, there’s the power house (engine), brakes, wheels, electronics, and other mechanisms. All these parts work together so that the car can bring you to wherever you wish to go (the goal). Even if you’re inebriated and shouldn’t drive.  Same as how society works. There are structures and systems and these work together to make society run the way it does now. For instance, the government handles the nation’s economy and infrastructure. In order to provide for these, the government in turn, taxes its citizens. The citizens can then hypothetically rely on good education for their kids, and a good job with a good pay in the future. All these structures or systems thus work together to contribute to society as a whole. You can think of other systems, such as the human body, and let your sociological imagination run free.

To look at Katniss’ world using the functionalist perspective, the Capitol or the ruling government holds these Hunger Games so that they can prevent future wars among people. It is to remind them of the horrible past and the almost extinction of their people. On the other hand, the people work to supply food and other resources to the Capitol and other Districts. In the first book, or in the movie, you would see that the districts even have black markets for special trade and extra cash. All these structures contribute to the proper functioning of society. In other words, the hunger games work. People are able to survive and keep afloat. But of course, we can also see a lot of inequality, especially in the last two installments of the trilogy.

Which brings me to the conflict theory. The previous perspective sees society in a much more positive light. The conflict theory on the other hand, focuses on inequalities among groups of people and poses a challenge to the status quo. You might have guessed that this perspective is derived from none other than Karl Marx himself. Basically, the conflict perspective explains how the elite have control over the poor and weak. It looks at where power lies, how the dominant groups control resources and maintain their power, and what can be done to redistribute resources equitably. As we know, society has an ever-changing nature. There are people who want this and that. Various groups have different agendas in the struggle for scarce resources. For instance, labor unions and employers. People who have and people who don’t. I think you can get where I’m headed.

Going back to the world of Katniss, we can see how the Capitol takes control of everything. They handle the distribution of food and fuel, and have control over their citizens. In both the book and the movie, we can see that during the feast, they drink this purple liquid to expel what’s in their stomachs so that they can eat more. They have the power to take anyone they want for the hunger games.  Capitol citizens live in lavish lifestyles and have bountiful resources.  As a major power-holder, these rich make use of The Hunger Games to maintain their dominance over the poor and weak. In the Catching Fire movie however, we can see the spark of a revolution. The dynamics are slowly shifting from one of parts working for the good of the whole, to unequal groups of people in conflict over scarce resources. In this conflict, we see the poor as acquiring a particular form of ‘class consciousness,’ in which they recognize their oppression and are starting, as a group, to fight against it.